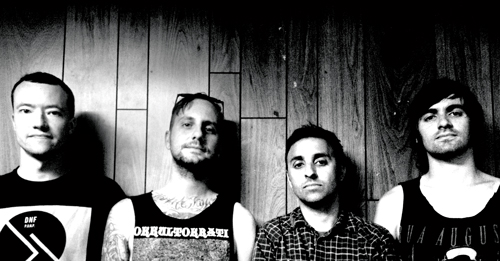 Hesitation Wounds is in some respects a super group. The four piece band is made up of members from Touche Amore, Against Me!, The Hope Conspiracy and Trap Them. But what do they sound like..?

It’s loud as fuck, and totally awesome! Check out their first track, ‘A. Smith (Death Of A Teenager)’ below and keep your ears open for their debut 7 inch, which will be released via Secret Voice Records.