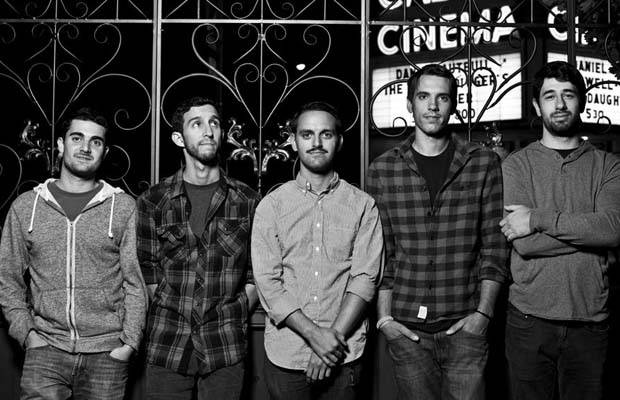 Transit have released a fun new song entitled, ‘Nothing Lasts Forever’ which is taken from their forthcoming album New Young England due out on the 2nd April via Rise Records. They will also be heading out on a mammoth US tour the same month, so let’s hope they’ll be over in the UK very soon.

One thought on “Transit”