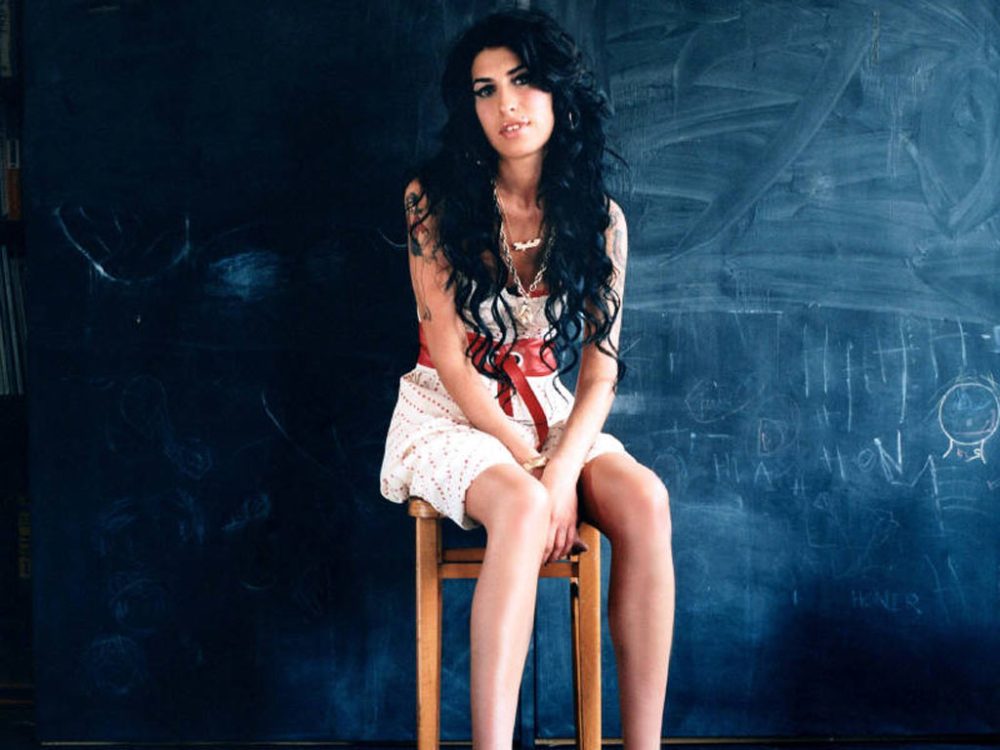 Isn’t it funny how all the tabloid newspapers of this fine country jumped on the ‘Drugs Killed Winehouse’ band wagon when she died last month. Then yesterday nearly all of them had printed on their front pages, ‘Amy: It Wasn’t Drugs’.

Don’t get me wrong, I’m sure we all thought that it could have been drugs, or alcohol, but as a newspaper surely they shouldn’t have been speculating on such a scale. Just worthless guessing as to what it might have been instead of waiting for the real evidence. Their constant badgering and intrusive reporting probably helped contribute to the troubled singers turbulent lifestyle, and yet they were happy to point the finger at something they probably helped fuel.

I wonder if any of these ‘newspapers’ will be reporting on the fact that Amy Winehouse’s album Back to Black is now the biggest-selling album in the UK in the 21st Century? Just a shame she isn’t around to celebrate this incredible achievement.